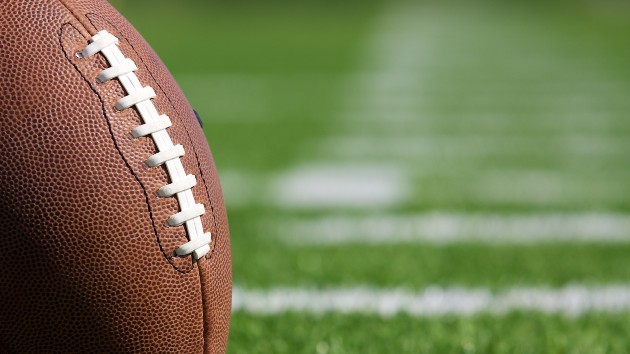 (JACKSONVILLE, Fla.) — The Jacksonville Jaguars have fired their executive vice president of football operations, Tom Coughlin.In a statement, Jaguars owner Shad Khan said he had informed Coughlin Wednesday evening of his decision, which was effective immediately.“I determined earlier this fall that making this move at the conclusion of the 2019 season would be in everyone’s best interests but, in recent days, I reconsidered and decided to make this change immediately,” Khan explained.Khan thanked Coughlin “for his efforts” over the past three years with the team. In his absence, Khan said Jaguars general manager Dave Caldwell and head coach Doug Marrone will report directly to him.The Jaguars have two more games to go before they wrap up the season. Their record currently stands at 5-9.“My expectations, and those of our fans, for our final two games and the 2020 season are high,” Khan said.Coughlin, 73, joined Jacksonville in January 2017. In a statement to ESPN, he thanked Khan “for the opportunity to come back to Jacksonville, all the players and staff for their efforts, and the great fans here for their support.”When asked whether this decision would mark the end of Coughlin’s career with the NFL, his agent Sandy Montag told ESPN, “The only thing I would say is there is plenty of football left in Tom Coughlin.”Copyright © 2019, ABC Audio. All rights reserved.