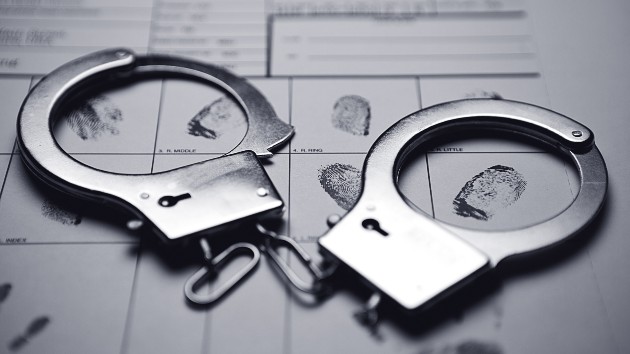 (IRVING, Texas) — An 83-year-old woman has allegedly been stabbed to death in her home by a man working for her cable television provider. The Irving Police Department initially responded to a report of an unconscious person in the University Hills neighborhood in Irving, Texas, at approximately 6:00 p.m. on Dec. 12. When authorities arrived at the home they discovered the body of 83-year-old Betty Thomas deceased from multiple stab wounds. “Investigators have been working tirelessly … to piece together what had occurred. We do know that the suspect worked for a utilities service provider and that is how he knew Ms. Thomas,” said Media Relations Officer Robert Reeves in a statement posted to social media.Police arrested the suspect, 43-year-old Roy James Holden Jr., in connection with the murder the day after her body was found. “The suspect was arrested in Mesquite, Texas, and has been transported to the Irving Police Department where he is currently being held,” said Reeves. Spectrum, the company where Holden had been working, released a statement that was obtained by ABC News’ Dallas affiliate WFAA-TV.”This is a terrible tragedy and our thoughts are with the victim and her family and friends. We are actively working with Irving police as they conduct their investigation,” the statement read.The motive and the circumstances surrounding the murder are currently unclear and the investigation remains ongoing. Copyright © 2019, ABC Audio. All rights reserved.

Man finds 9-carat diamond, 2nd-largest ever at Arkansas state park
Idris Elba, Angela Bassett and others to help launch new opportunities for diverse first-time filmmakers
Mary Trump alleges in lawsuit her family ‘fleeced’ her out of millions of dollars
NASA pledges to land 1st woman on moon by 2024
Protesters hit by vehicles at Breonna Taylor demonstrations in Buffalo, Denver
Coronavirus live updates: CDC forecasts up to 226K US deaths by mid-October