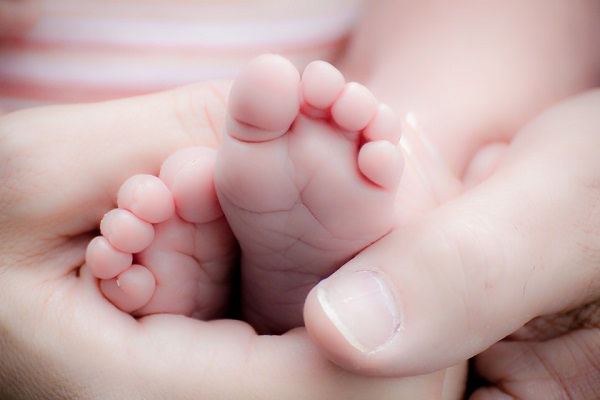 Pittsburgh, PA (AP) – A baby who was left on a porch is in good condition at a Pittsburgh hospital.

A woman called police after she heard knocking on her door and found the baby bundled in clothing in a baby carrier on her porch in the city’s Brighton Heights neighborhood early Tuesday.

Police have identified the child and believe the baby was left as part of a domestic dispute between the child’s parents.

Police and child welfare officials are trying to determine who has custody of the baby and whether to file charges.