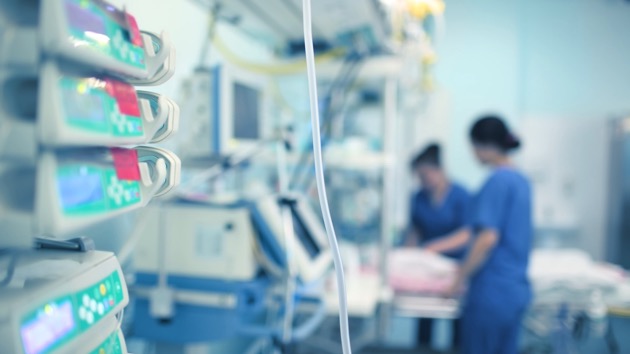 (NEW YORK) — President Donald Trump’s former campaign chairman Paul Manafort has been hospitalized for a cardiac event while serving his over seven-year sentence for charges related to special counsel Robert Mueller’s investigation, according to two sources familiar with his situation.Manafort has been serving out his sentence as of late in a federal correction institution in central Pennsylvania.Manafort has been recovering since last Thursday at a local Pennsylvania hospital under the watch of correctional officers. Sources tell ABC News the 70-year-old longtime Republican strategist is stable and could be released soon.Manafort was scheduled for a court appearance on Wednesday but his attorney was informed that he would not be appearing. Todd Blanche, who has represented Manafort since his conviction, tells ABC News, that he has not communicated with Manafort since early last week. Blanche was updated on his client’s condition Tuesday afternoon but would not comment further when contacted by ABC News.In 2018, Manafort appeared in court in a wheelchair citing serious medical conditions related to his diet and sought leniency during his sentencing due to health issues.Manafort was found guilty of tax fraud and conspiracy and was sentenced by a federal judge in March. He is slated to be released Christmas Day 2024.This is a developing story, please check back for updates.Copyright © 2019, ABC Audio. All rights reserved.