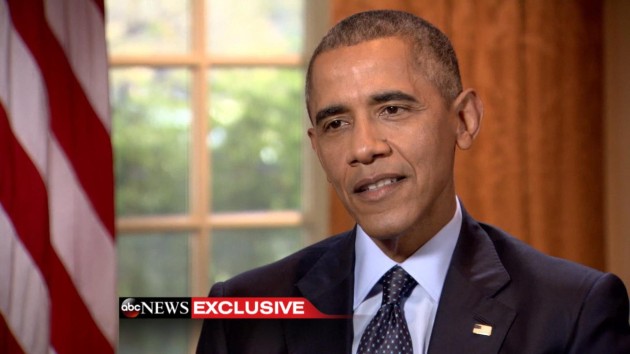 (SINGAPORE) — Former President Barack Obama spoke at a private leadership event in Singapore Monday and shared a powerful message praising women.The former president posited what the world would look like with a woman at the helm, according to the BBC.”Women, I just want you to know you are not perfect, but what I can say pretty indisputably is that you’re better than us [men],” Obama said.”I’m absolutely confident that for two years if every nation on earth was run by women, you would see a significant improvement across the board on just about everything … living standards and outcomes,” he continued.After completing his two terms in office, Obama has continued his work with his nonprofit foundation that seeks to “inspire people to take action, empower them to change their world for the better, and connect them so they can achieve more together.”The former president spent a few days with his maternal half-sister Maya, Soetoro-Ng, imparting leadership wisdom for Obama Leaders across the Asia-Pacific region.When asked about a potential return to political leadership, Obama said that he believes leaders should step aside when the time comes, the BBC reported.”If you look at the world and look at the problems it’s usually old people, usually old men, not getting out of the way,” the former president said.”It is important for political leaders to try and remind themselves that you are there to do a job, but you are not there for life, you are not there in order to prop up your own sense of self importance or your own power,” he added.The former first lady, Michelle Obama, was also visiting the region and spoke to female students at Cần Giuộc high school in southern Vietnam “to support projects that empower girls through education,” she said in a tweet.Copyright © 2019, ABC Audio. All rights reserved.