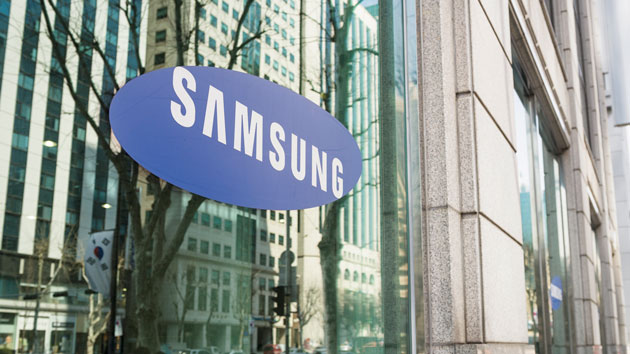 (SEOUL, South Korea) — A vice president at Samsung Electronics was sentenced to a 16-month jail term in Seoul for his involvement in attempting to break up a labor union, according to local reports on Friday.Kang Kyung-hoon, an executive at South Korea’s biggest company, was handed the sentence from the Seoul Central District Court for breaching labor union laws and obstruction of business, according to Yonhap News Agency.He can still appeal the sentence and was not taken into custody, the agency reported.Kang was accused of attempting to break up a labor union at the Samsung-run amusement park Everland in Yongin, South Korea, between 2011 and 2018. He was also accused of putting union members under surveillance as well as illegally collecting personal information on them and their families.He faces a separate trial next week over separate allegations of union-busting for workers at Samsung Electronics, according to Yonhap.Trade union membership in South Korea teeters at around 10%, similar to rates in the U.S. Both South Korea and the U.S. have some of the lowest rates of union membership among OECD countries, according to the organization’s data.Samsung Electronics did not immediately respond to ABC News’ request for comment Friday. Copyright © 2019, ABC Audio. All rights reserved.