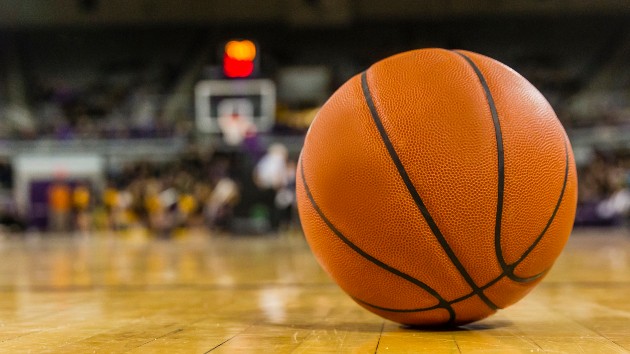 (NEW YORK) — Longtime NBA Commissioner David Stern suffered a brain hemorrhage on Thursday afternoon and remains in the hospital.The NBA released a statement confirming the news late Thursday.”NBA Commissioner Emeritus David Stern suffered a sudden brain hemorrhage earlier today for which he underwent emergency surgery. Our thoughts and prayers are with David and his family,” the league said in a statement.A former lawyer, and the league’s general counsel, Stern became executive vice president of the league in 1980 and commissioner of the NBA in 1984. He gave up the role to Adam Silver in 2014, but is still officially NBA commissioner emeritus.Stern, 77, is a patient at the Mount Sinai West location, according to the hospital.He was taken to the hospital by the New York City Fire Department from a Midtown restaurant in New York City on Thursday afternoon.Stern led the NBA during a tremendous boom period for the league — first with Larry Bird and Magic Johnson capturing headlines throughout the 1980s, then Michael Jordan’s exploding popularity in the 1990s and into the 2000s with Kobe Bryant and LeBron James.He also oversaw an expansion of the league itself, not just in salaries and team revenues, but the number of teams as well. The NBA had 23 teams in 1984, and 30 teams today. Copyright © 2019, ABC Audio. All rights reserved.