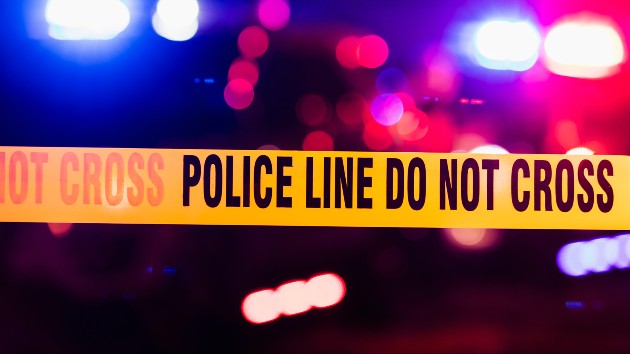 (NEW YORK) — An 18-year-old college student was stabbed to death in New York City, according to the New York Police Department.Tessa Rane Majors was found unconscious with multiple stab wounds near Morningside Park in Upper Manhattan Wednesday evening, police said. She was rushed to Mount Sinai St. Luke’s Hospital, where she was pronounced dead, according to an NYPD statement.The incident is under investigation, and there have been no arrests so far, police said.Majors was a first-year student at Barnard College, a private women’s liberal arts college in Manhattan. School officials have been in touch with her family, who are traveling to the city in the wake of her death, according to Barnard College president Sian Leah Beilock.”Tessa was just beginning her journey at Barnard and in life,” Beilock said in statement. “We mourn this devastating murder of an extraordinary young woman and member of our community. This is an unthinkable tragedy that has shaken us to our core.” Copyright © 2019, ABC Audio. All rights reserved.

Mark Wahlberg’s company donates over one million masks to US schools
Liv Tyler not returning to ‘9-1-1: Lonestar’ due to COVID-19 concerns
Trump argues his nominee needed on Supreme Court in time to vote on election legal challenges
CDC director, despite Trump criticism, sticks to timeline that most Americans to get vaccine by summer 2021
Judge denies Eric Trump’s request to delay deposition until after election
California targets 2035 for all new-car purchases to be zero-emission vehicles