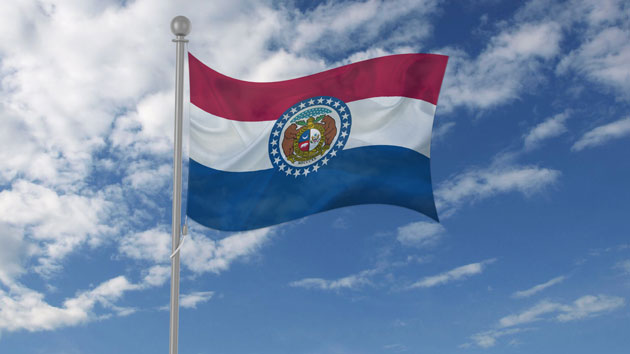 (OAKVILLE, Mo.) — A Missouri teacher was placed on paid administrative leave after asking students to put a price on slaves for a school social studies assignment, a spokesperson for the school said.The assignment was handed out to fifth grade students at Blades Elementary School in Oakville in an effort to teach them about the Colonial marketplace and the exchange of goods, according to a statement on Tuesday from the superintendent of the Mehlville School District, where the school is located.However, one teacher included slaves “as goods to be sold” as part of the lesson, according to the statement.”Asking a student to participate in a simulated activity that puts a price on a person is not acceptable,” Superintendent Chris Gaines said. “Racism of any kind, even inadvertently stemming from cultural bias, is wrong and is not who we aspire to be as a school district.”The assignment, which was posted in full by KMOV, also asked students to set prices for 10 other items: grain, apples or tomatoes, codfish, herring, oil, milk, cow, wool, firewood, lumber and tar.It was the last question that asked students to “set your price for a slave.”The teacher has not been identified, but a spokesperson for the school district confirmed the teacher was on paid administrative leave.In a letter to parents at Blades Elementary School, Gaines said the teacher “has expressed significant remorse”The St. Louis County branch of the NAACP called the assignment “unacceptable.””It’s very inhumane, it does not speak to us taking care of each other as human beings,” President John Bowman, of the branch, said in a statement.Copyright © 2019, ABC Audio. All rights reserved.