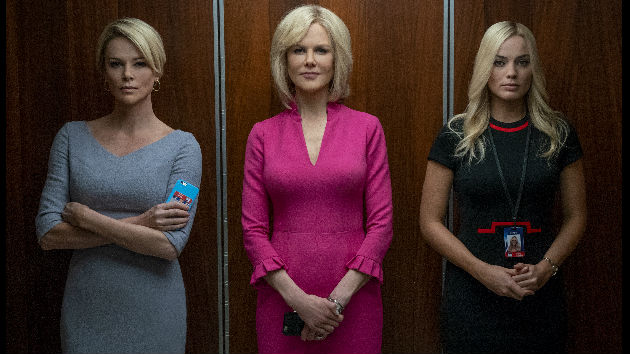 Also with four nominations are The Irishman and Once Upon a Time in Hollywood, each of which was also recognized for their stunt ensembles.

The drama Marriage Story snagged three — incidentally, the same number of nominations earned by one of its leads, Scarlett Johansson.

Superstore star America Ferrera and The Walking Dead and Black Panther lead Danai Gurira announced the lucky nominees Wednesday in Los Angeles, which as always include not just ndividual actors, but also the ensembles of TV shows and movies, as well as stunt teams.

Scarlett Johansson’s three nominations are the most of an individual performer, and include best actress for Marriage Story, best supporting actress for Jojo Rabbit, and one as part of the ensemble for both movies.