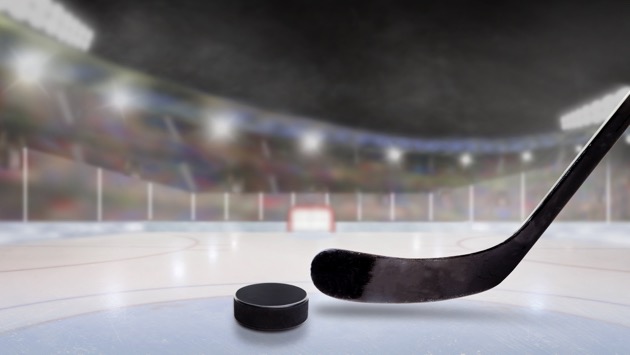 (DALLAS) — The Dallas Stars fired coach Jim Montgomery Tuesday with two years remaining in his contract. In a statement, the Stars said Montgomery’s termination was “due to unprofessional conduct.”The team did not provide details about Montgomery’s conduct in its statement, but Stars general manager Jim Nill did say Montgomery’s conduct was “inconsistent with the core values and beliefs of the Dallas Stars and the National Hockey League.”After five seasons coaching at the University of Denver, Montgomery, 50, left collegiate hockey to coach the Stars, where he was currently in his second season, ESPN reports.  Last season, Montgomery led the Stars to a fourth place finish in the Central Division. In the playoffs, Dallas lost in seven games in the second round to the St. Louis Blues — the eventual champions.The Stars are also fourth in the division this season.As for the future of the Dallas coaching staff, ESPN reports Stars assistant Rick Bowness has been named interim coach. AHL head coach Derek Laxdal will also join the staff. Copyright © 2019, ABC Audio. All rights reserved.