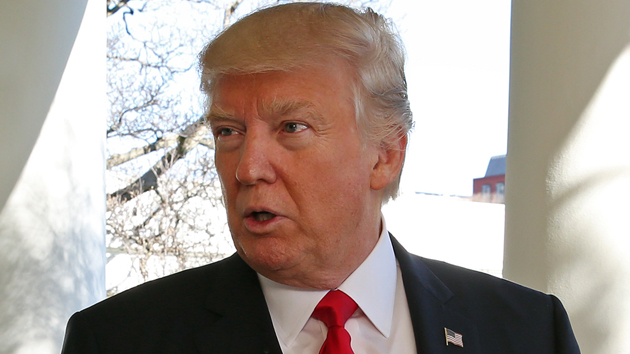 (WASHINGTON) — Even though a major Department of Justice inspector general report released Monday determined the FBI’s investigation into Russian interference in the 2016 U.S. election was launched with an authorized purpose, President Donald Trump claimed that the report “was far worse than I ever thought possible.””It’s a disgrace what’s happened with respect to the things that were done to our country,” Trump told reporters at the White House Monday afternoon. “It should never again happen to another president.”He called the report’s findings “an embarrassment” and “dishonest” and said it was “a very sad day.”

The Justice Department’s internal watchdog found the Russia investigation was not improper, despite significant allegations of wrongdoing in how agents handled the counterintelligence probe of Trump’s presidential campaign.But despite Trump’s claims, the report did not vindicate months of allegations Trump and his allies made about the origins of the FBI’s investigation. Rather, the department’s inspector general exonerated FBI leadership of the president’s accusations they were engaged in a conspiracy to sabotage his campaign.Despite the findings, Trump labeled the investigation an “attempted overthrow” of the government.”It was concocted, and you say what you want, that was probably something that’s never happened in the history of our country,” Trump said.In an exclusive broadcast interview with ABC Justice Correspondent Pierre Thomas, FBI Director Chris Wray said he did not think the agency had treated the Trump campaign unfairly.Copyright © 2019, ABC Audio. All rights reserved.