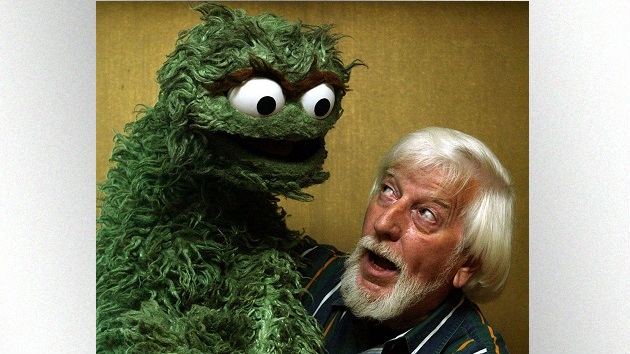 (NEW YORK) — The longtime puppeteer behind beloved Sesame Street characters Big Bird and Oscar the Grouch, Caroll Spinney, has died at age 85, the Sesame Street Workshop announced in a statement.

Spinney spent five decades with Sesame Street, working with legendary puppeteer Jim Henson at the start of his career.

“Caroll Spinney gave something truly special to the world. With deepest admiration, Sesame Workshop is proud to carry his memory – and his beloved characters – into the future,” the workshop announced in a statement. “Our hearts go out to Caroll’s beloved wife, Debra, and all of his children and grandchildren.”

While Spinney himself may not have had the widespread recognition of his characters, his portrayal of the eight foot yellow bird and trash can-dwelling Oscar, skyrocketed both characters to global fame. Big Bird has a star on the Hollywood Walk of Fame, his likeness on a U.S. postage stamp and was named a “Living Legend” in 2000 by the Library of Congress.

Spinney, who retired from Sesame Street in 2018, had been living with Dystonia — a chronic disorder that makes muscles contract abnormally — for some time and died at his home in Connecticut. He leaves behind his wife Debra, children and grandchildren.