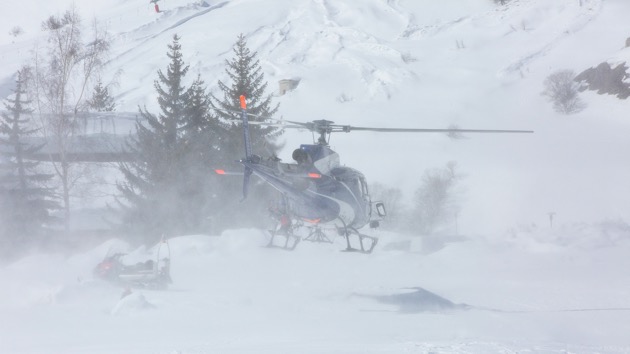 (LARIMER COUNTY, Colo.) — A 29-year-old woman died on Sunday afternoon after getting caught in an avalanche while backcountry skiing in Colorado, officials said.The skier was completely buried by snow from the avalanche on Diamond Peak near Cameron Pass in northern Colorado’s Larimer County.The avalanche occurred at 11,400 feet and was described as “2 to 3 feet deep, very wide and running close to 500 feet vertically,” according to the Colorado Avalanche Information Center.Other skiers dug her out and called for help. But the woman wasn’t breathing, and she was pronounced dead at the scene by first responders, according to the Larimer County Sheriff’s Office.It’s the first fatality from an avalanche in the state this season.The woman, whose name has not yet been released, was from the nearby city of Fort Collins. Her body was recovered from the mountainside, the sheriff’s office said.The cause and manner of her death will be determined by the Larimer County Coroner’s Office.Copyright © 2019, ABC Audio. All rights reserved.