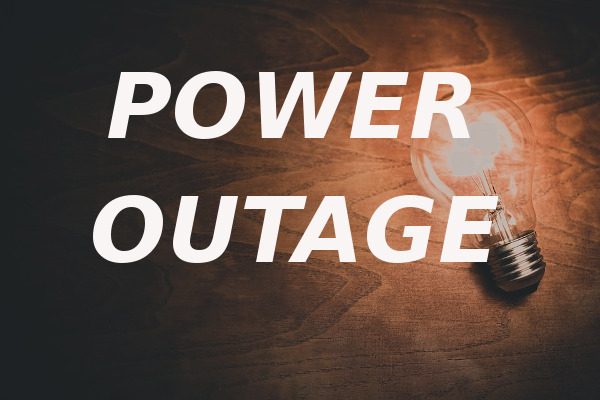 Brookville, PA – Many people were left without electricity in Brookville for the majority of the day yesterday because of a planned power outage.

Power was shut off around 1 p.m. Thursday while Penelec crews relocated some lines for a project on Route 322 and Route 28.

The outage was originally scheduled for Wednesday, but they put it off an extra day due to weather. Some residents say the project shouldn’t have happened at all during this time of year.

Anyone living in Brookville was urged to go to a friends house or public place that did have electricity yesterday.

The Heritage House Senior Center was open from 1 until 8 p.m. as a warming station, and the Jefferson County Area Agency on Aging checked on senior citizens who they knew could have extra difficulty during the outage.