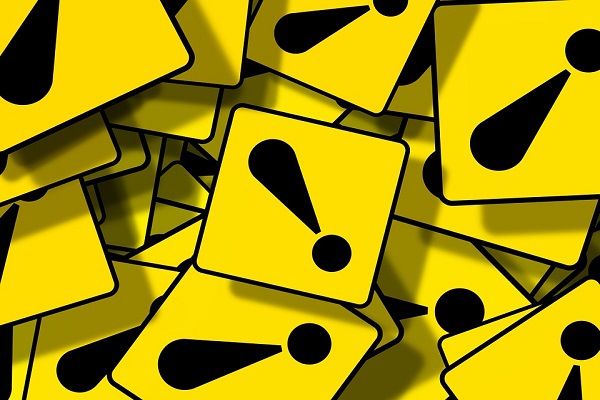 Clearfield, PA – A giant industrial-size dryer will be traveling from Erie to Lock Haven over the next week, a journey of more than 300 miles, causing some traffic along the way.

The transport vehicle is 217 feet long and 20 feet wide. When loaded with the dryer, it will weigh nearly 630,000… so it’s no wonder it will only be able to travel, at most, 15 miles an hour. The trip is expected to take until next Friday, Dec. 13, traveling only during daylight hours. It could take longer, depending on any winter weather conditions.

The Yankee Dryer super load, which is used to help produce tissue paper, will be transported from the Port of Erie to First Quality Tissue in the city of Lock Haven.

The dryer will travel through nine counties during the trip. It will avoid Clarion and Jefferson Counties, but it will be going through part of Clearfield County. Flaggers and police will be accompanying the load and directing traffic along the way.

Starting today (Thursday), a Yankee Dryer super load will be transported from the Port of Erie to First Quality Tissue in the city of Lock Haven—a distance of more than 300 miles.
The Pennsylvania Department of Transportation (PennDOT) is alerting regional drivers that this super load will impact traffic along numerous routes from Erie County to Clinton County.

Ace Heavy Haul of Chelsea, Oklahoma will transport the load. Travel dates will run from Thursday December 5 through Friday, December 13. The travel schedule includes Saturday and Sunday, December 7 and 8. Movement is expected to be during daylight hours only. Movement could be impacted or delayed by winter weather.

The super load travel plan will involve nine counties and will feature cross overs and unusual traffic patterns, including:

Drivers will need to remain alert for this slow-moving operation, which will travel at speeds lower than 15 miles-per-hour.

Roadway message boards will be in place as the super load moves through specific areas to alert drivers of the restrictions and traffic delays. Pennsylvania State Police will accompany the transport to enhance safety.

Motorists are encouraged to “Know Before They Go” by checking conditions on more than 40,000 roadway miles by visiting www.511PA.com. 511PA, which is free and available 24 hours a day, provides traffic delay warnings, weather forecasts, traffic speed information and access to more than 950 traffic cameras.

Editor’s Note: A complete list of roads to be used and length of travel on those routes follows.

These routes are listed County-by-County in the sequence of travel. SR stands for State Route.