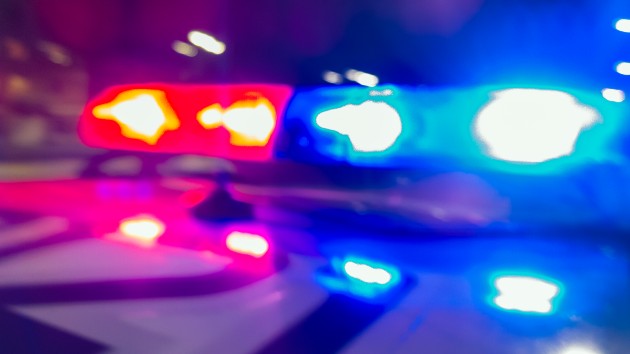 (NEW ORLEANS) — New Orleans police have released a person of interest they detained following the shooting after the Bayou Classic football game that injured 10 people.The shooting occurred Sunday around 3:25 a.m., in the 700 block of Canal Street in New Orleans, according to the New Orleans Police Department. Investigators later determined that the individual detained after the shooting “had no involvement,” New Orleans Police Chief Shaun Ferguson told reporters in a news conference Monday.Police believe the shooting stemmed from a “feud” between multiple individuals who are not from the New Orleans metropolitan area, Ferguson said. The feud was not related to either school that participated in the game.One weapon was recovered on the scene.”We will be holding these individuals accountable, and they will not be free to walk these streets,” Ferguson said.Officers who were already in place for the football game immediately responded after initially thinking they were being fired upon, police said. More than 300 police officers, 50 state troopers and agents from the FBI and Bureau of Alcohol, Tobacco, Firearms and Explosives were assigned to cover the game, Ferguson said.Six officers, including their supervisor, were assigned to the block where the shooting occurred, Ferguson said.Video evidence indicates that at least one shooter was involved, Ferguson said.Those responsible “chose to disregard the law enforcement presence” and “decided to fire upon a crowd of innocent people,” he added.The victims included five males and five females, Ferguson said. One victim was 16 years old, and the rest were between the ages of 21 and 36.One patient did need to go to the operating room, but the surgery was successful, New Orleans Emergency Medical Services Director Dr. Emily Nichols told reporters. The other nine victims are in stable condition.”This could have been very different if not for the involvement of law enforcement in keeping the scene safe,” Nichols said, adding that officers helped to apply tourniquets on the scene.Investigators are trying to determine whether any of the victims were connected to the initial feud, Ferguson said.Crimestoppers is offering a $10,000 reward for information leading to an arrest.Ferguson asked anyone who may have information or video from the scene to contact police.