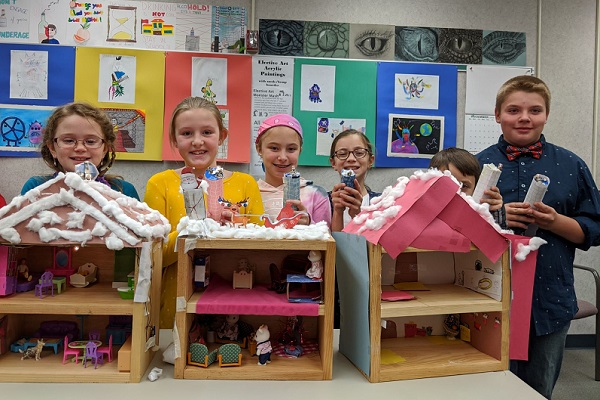 Brockway, PA – This proves how bright Brockway students are! At Monday’s school board meeting, several 4th graders showed off their circuit wiring projects.

Five students from Sue Olsakovsky’s 4th grade science class visited the board to show off some wiring they did in class. The students had small houses with lights connected by simple circuits.

Listen to Sue Olsakovsky explain the project and how proud she is of her students.

Also at Monday night’s meeting, Katie Bish was unanimously re-elected president of the Brockway Area School Board during the board’s re-organizational meeting Monday night. Bish has been on the board since 2004, holding the position of president since 2009.

Bish and four other board members were re-elected during November’s election. The others were Ed Yahner, who was named board vice president, James Brown, Robert Grecco, and Jacqueline Manno.

The board also approved the 2020 meetings dates, which will be the second Tuesday of each month.

During its regular meeting, the school board accepted the resignations of varsity football head coach Thomas Weaver and assistant coach Garret Weaver.

The board accepted the retirement of Terri Fleeger for the end of the current school year. Fleeger is a 22-year veteran of Brockway, working as a special education teacher, transition coordinator, and head of the student assistance program.

Thanks to reporter Andrew Bundy for this story. 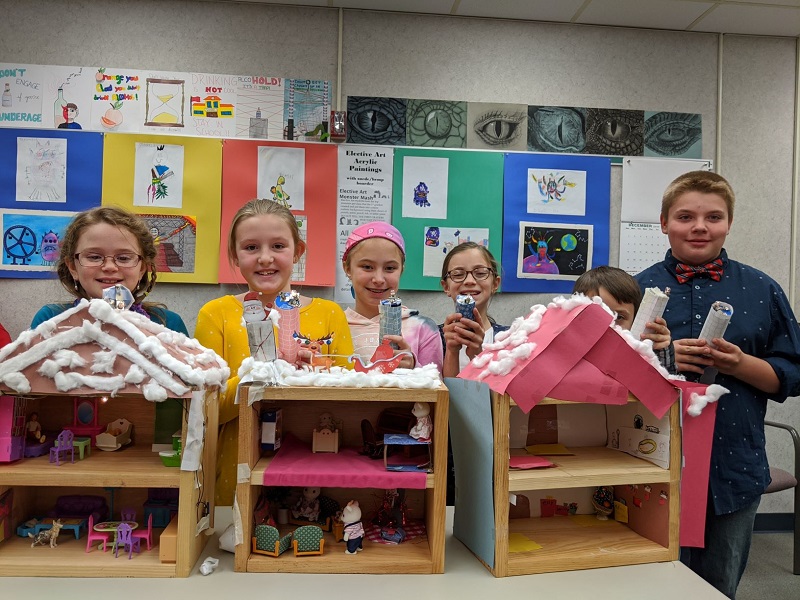