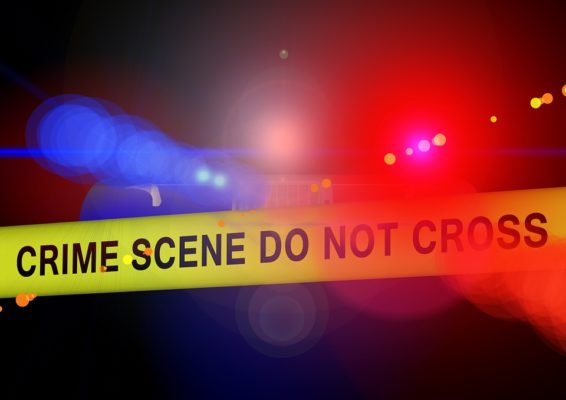 Brookville Police assisted State Parole and Probation agents at a Main Street residence and found numerous hypodermic needles, drug measuring devices, and other drug paraphernalia. The items were seized and the 58-year-old Brookville man who lived at the residence was taken into custody on parole violation charges.

A traffic stop was made by Brookville police in the early morning hours on a black Ford Taurus for a faulty license plate light. While speaking with the driver, 22-year-old Joseph Sroka of Michigan, the officer detected a strong odor believed to be marijuana from inside the vehicle. Sroka advised the officer that there was a marijuana pipe in the car and officers found a sandwich-sized bag full of marijuana during a search. The police also found two grinders and two pipes in the vehicle. Sroka was charged with possession of a small amount of marijuana and possession of drug paraphernalia.

During a traffic stop on a Hyundai sedan for illegally tinted windows, the officer detected the odor of marijuana coming from the vehicle. The driver, an 18-year-old female from Summerville, that a male friend of her’s was in the car earlier and he had medical marijuana with him. The police searched the vehicle and discovered eight individually packaged bags containing marijuana, an amphetamine pill and other assorted drug paraphernalia. Charges were filed against the driver for possession of a controlled substance, possession of marijuana, and drug paraphernalia.