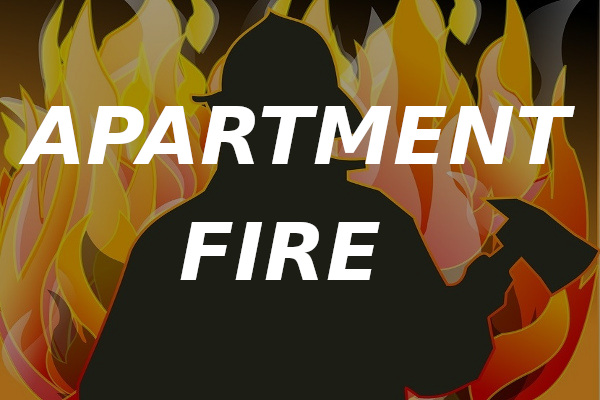 DuBois, PA – Several people are left temporarily without a home after a fire at an apartment building in DuBois.

Officials say the fire started Tuesday night around 10 p.m. in a second-floor apartment above The Cove, a mental health drop-in center near the corner of South Brady Street and Olive Avenue.

The fire was electrical in nature, and it’s believed that it started because of an overloaded power strip.

Although multiple people have been displaced, only one person was injured. One woman was taken to the hospital for smoke inhalation.

One apartment was damaged by the fire itself, while the three other apartments and The Cove mental health center have smoke damage.

The Red Cross is assisting the families.