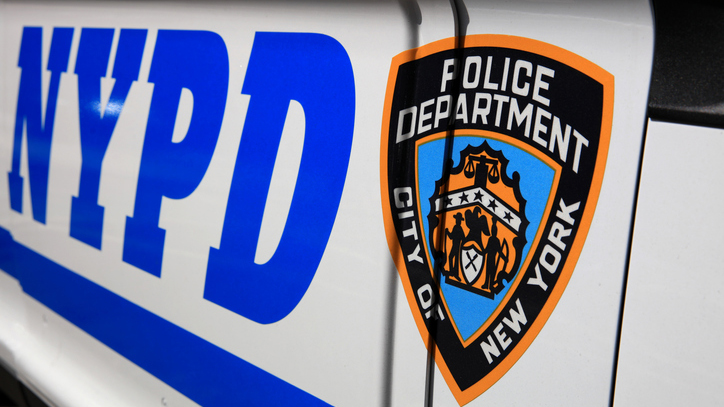 (NEW YORK) — A New York City man was arrested for allegedly providing material support to the Islamic State, federal prosecutors announced on Wednesday.Since April 2019, Zachary Clark allegedly pledged allegiance to ISIS twice — first in July 2019, to then-leader Abu Bakr al-Baghdadi, and again after Baghdadi’s death in an American raid in October 2019, to new leader Abu Ibrahim al-Sashemi al-Quarayshi, according to the criminal complaint filed by prosecutors with the Southern District of New York.Clark, 40, is expected to be arraigned in Manhattan Federal Court on Wednesday for attempted provision of material support to a designated foreign terrorist organization, distribution of information relating to explosives and destructive devices and weapons of mass destruction charges.”Clark championed his support for ISIS, disseminated hate-filled messages via encrypted chat rooms, and encouraged like-minded individuals to carry out vicious attacks in the name of jihad,” FBI Assistant Director-in-Charge William F. Sweeney said in a statement.If convicted, he could face 20 years in prison, prosecutors said.Clark, of Brooklyn, New York, disseminated ISIS propaganda through encrypted online forums, “distributed bomb-making instructions … with the intent that the information be used for, and in furtherance of, the use of a weapon of mass destruction,” the complaint said.Unbeknownst to Clark, he was communicating for an FBI confidential source since July 2019, according to the criminal complaint.Clark, who used three other aliases, allegedly posted instructions how to conduct a lone-wolf attack in New York City, how to select a target, conduct surveillance and how to avoid attracting police attention, prosecutors said.Clark is accused of posting instructional manuals titled “Knife Attacks” and “Make a bomb in the kitchen of your Mom” as well as encouraging ISIS supporters to attack the New York City subway system.”If you can’t make a bomb because family, friends or spies are watching or suspecting you, take a knife, molotov, sound bombs or a car at night and attack the tourists (crusaders), police, and soldiers … or Western Embassies in every country you are in this planet,” Clark allegedly posted in a chat room, according to the criminal complaint.Information on Clark’s legal counsel was not immediately available.

Trump, Biden compete for battleground Ohio ahead of first debate
Tennessee Titans players, personnel test positive for COVID-19
Presidential debate: Trump, Biden face off for first time ahead of November’s election
Windy, dry and hot weather will continue for parts of California
Man plummets to his death after falling from branch on cliff while posing for picture
Trump, White House blend denials, justifications in reaction to New York Times story on his taxes