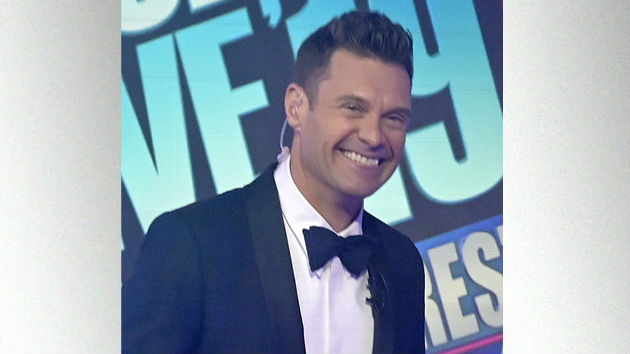 Meanwhile, award-winning actor and singer Billy Porter will bring his unique style as the host of the Big Easy’s big night.

And to keep the party going on the West Coast, multi-platinum artist Ciara will return to host the Hollywood party for her third time.

“As we ring in a new decade and my 15th year hosting the show, I’m so excited to welcome the talented Lucy Hale to the stage with me,” said Seacrest in a statement.  “It’s going to be a powerhouse year with Billy and Ciara and we can’t wait to celebrate with everyone!”

Those celebrations, some five and a half hours of celebrities and musical performances — capped, of course, with the famed descent of the ball in Times Square — begin at 8:00 p.m. Eastern time on ABC on Tuesday, December 31.

Musical performers will be announced soon.