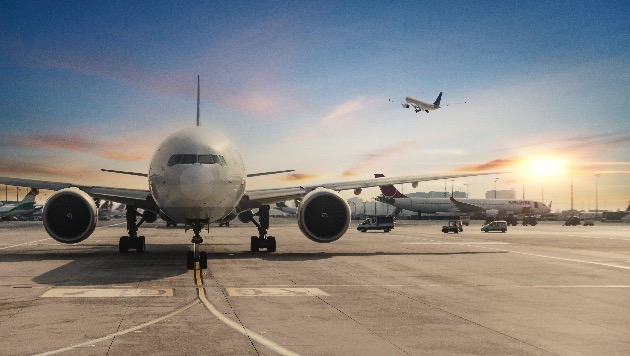 The afternoon of Nov. 27 will be the worst time for drivers to hit the road, according to INRIX, a global transportation analytics company.Trips could take up to four times longer than normal during that peak time, according to INRIX.The National Safety Council estimates 417 people may be killed and another 47,500 may be seriously hurt in car accidents this Thanksgiving. This estimate is down almost 4 percent compared to last year, in line with the estimated drop in overall car crash fatalities in the country.The National Safety Council urges drivers “to be particularly vigilant” at the start of the holiday period on Wednesday, Nov. 27.Winter weather makes driving especially dangerous. A massive snowstorm is pounding Colorado Tuesday morning which caused a deadly car crash in the mountains near Vail.

Amtrak had its largest passenger count to date during last year’s Thanksgiving week, with over 846,000 riders on its trains across the country. Amtrak carried over 160,000 customers just on the Sunday after Thanksgiving last year.Amtrak does not release specific number estimates, but Amtrak expects to see this positive trend continue this Thanksgiving, according to a spokesperson.Amtrak is preparing to accommodate the surge of holiday travelers with extra trains and capacity on several popular routes.Copyright © 2019, ABC Audio. All rights reserved.