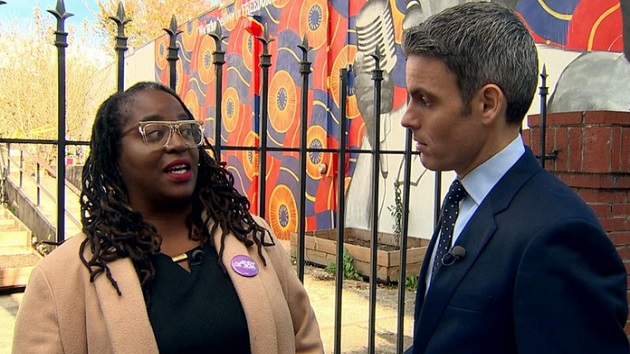 “Nothing less than the soul of this country” is at stake, Warnock said.