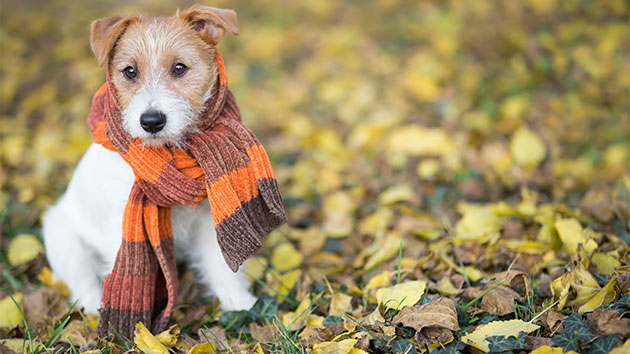 (WASHINGTON) — Animal cruelty will officially become a federal felony when President Trump signs the bill into law on Monday afternoon.The bipartisan bill, Preventing Animal Cruelty and Torture (PACT) Act, criminalizes certain acts of animal cruelty. The bill was passed in the Senate by unanimous decision on Nov. 5 after being approved in the House in late October.”Passing this legislation is a major victory in the effort to stop animal cruelty and make our communities safer,” Sen. Pat Toomey, R-Pa., said earlier this month when the bill, which Toomey sponsored along with Sen. Richard Blumenthal, D-Conn., passed in the Senate. “Evidence shows that the deranged individuals who harm animals often move on to committing acts of violence against people. It is appropriate that the federal government have strong animal cruelty laws and penalties.”The bill, introduced in the House by Rep. Ted Deutch, D-Fla., and Rep. Vern Buchanan, R-Fla., is an expansion on the 2010 Animal Crush Video Prohibition Act, which made the creation and distribution of “animal crushing” videos illegal.The underlying acts, which were not included in the 2010 bill, are part of the PACT Act.It will make it a federal crime for “any person to intentionally engage in animal crushing if the animals or animal crushing is in, substantially affects, or uses a means or facility of, interstate or foreign commerce,” according to a fact sheet of the bill.After Senate approval, the bill was sent to the president’s desk for signature. Trump is expected to sign the bill at 4:30 p.m. Monday, according to Trump’s schedule released by the White House.”I’m deeply thankful for all of the advocates who helped us pass this bill, and I look forward to the Senate’s swift passage and the president’s signature,” Deutch said in a statement when the House first passed the bill on Oct. 22.The historic law was also praised by the president and CEO of the Humane Society, Kitty Block, and the head of the Humane Society Legislative Fund, Sara Amundson.Copyright © 2019, ABC Audio. All rights reserved.

Teddi Mellencamp confirms exit from ‘The Real Housewives of Beverly Hills’: “It feels like a breakup”
Drew Barrymore gifts $10,000 to fire chief who lost home in Oregon fires
How to protect yourself from low air quality, pollution amid raging wildfires
‘We’re ready’ to open Disneyland, park officials say
Jussie Smollett once again seeks to have charges against him dismissed
‘On the Basis of Sex’ and ‘RBG’ returning to theaters in tribute to Ruth Bader Ginsburg