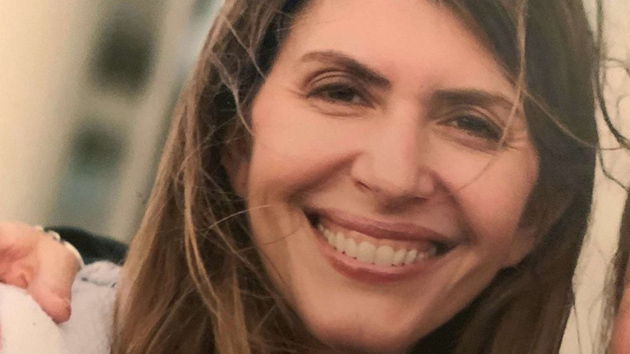 (NEW CANAAN, Conn.) — The five children of missing Connecticut mom Jennifer Dulos are “healthy and well” in the wake of her disappearance six months ago, according to a family statement.Jennifer Dulos, 50, disappeared on May 24 and was last heard from while dropping her children off at school in New Canaan. Her black Chevrolet Suburban was located near Waveny Park in New Canaan later that day, according to police.However, the family is counting their blessings as the Thanksgiving holiday approaches, “in spite of this tragedy,” family spokeswoman Carrie Luft said in a statement.”We give thanks that Jennifer’s children are healthy and well. We give thanks that they share their mother’s deep sense of empathy and curiosity about the world around them,” the statement read. “And, as ever, we are deeply thankful to the New Canaan and Connecticut State police for their ongoing efforts to solve this case and bring those responsible to justice.”The family is encouraging “acts of caring and generosity this holiday season” in Jennifer Dulos’ honor, including donating to a local food bank or shelter “or other gestures of compassion.””Hug your loved ones close and extend a hand to a stranger,” the statement read.The body of Jennifer Dulos has not been found, despite investigators announcing that they believe she suffered a “serious physical assault” in the garage of her home, where bloodstains and blood spatter were found.Jennifer Dulos and her estranged husband, Fotis Dulos, were in a custody battle and a contentious separation that began in 2017 when she vanished.Fotis Dulos and his then-girlfriend, Michelle Troconis, were arrested in June and charged with tampering with or fabricating physical evidence and hindering prosecution after police accused them of driving to multiple locations to dump trash bags containing bloody clothes. They both pleaded not guilty to the charge.In September, Fotis Dulos and Troconis were slapped with a second charge of tampering with evidence in September, in which they pleaded not guilty again.In late October, the Hartford Courant reported that Troconis moved her belongings out of the home in Farmington, Connecticut, that she shared with Fotis Dulos.Jennifer Dulos’ mother, Gloria Farber, has custody of the Dulos’ five children.Copyright © 2019, ABC Radio. All rights reserved.

DHS whistleblower may not appear before Congress next week, lawyer says
CDC reverses testing guidelines after report of interference
Harvey Weinstein stripped of honorary British title
Trump’s leadership is ‘opposite of racism’: Kim Klacik on ‘The View’
Biden swings through Minnesota as early voting kicks off new phase of 2020 race
Challenges aside, Emmy producers Reginald Hudlin and Ian Stewart say the show will be “great”