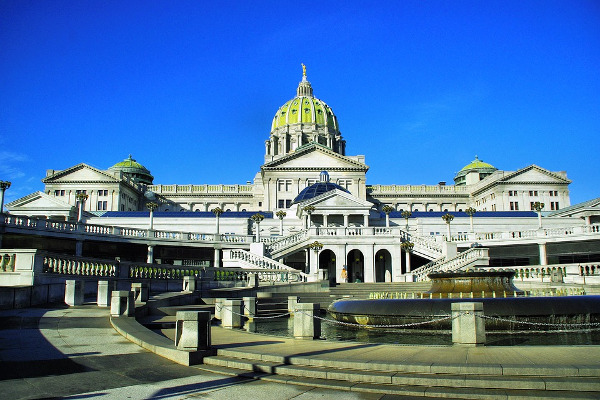 Harrisburg, PA – Senate Bill 146 was recently passed in both the state House and Senate and has been sent to the desk of Governor Tom Wolf to await his signature into law.

The bill was proposed to create an online training program for Pennsylvania firefighters and is considered by State Rep. Tommy Sankey as an important segment of emergency responder training entering the 21st century.

“Our school children are doing their homework assignments online,” said Sankey, “and there’s no good reason why both our volunteer and career firefighters shouldn’t be able to do the same thing with the ‘book’ portion of their training.”

Senate Bill 146 is part of “Helpers and Heroes” which is a group of 15 additional bills meant to improve recruitment and retention of emergency services personnel. “Helpers and Heroes” was a legislative endeavor led by House Republicans in response to the Senate Resolution 6 Commission’s report on the shortcomings that emergency responders face.

The 15 additional bills of “Helpers and Heroes” have, so far, passed the state House and now sit with the state Senate.