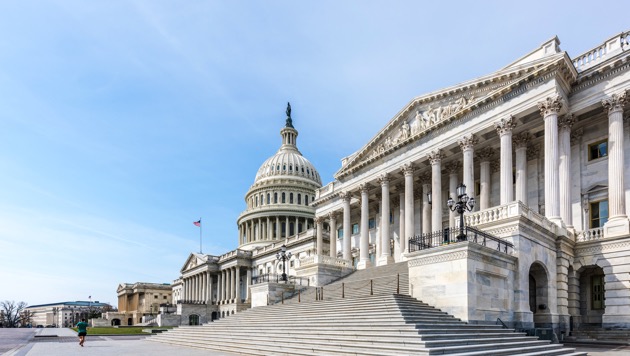 (WASHINGTON) — If there’s one witness in the House impeachment inquiry who could speak to exactly what President Donald Trump wanted in Ukraine, it would be Gordon Sondland and he’s testifying in public for the first time on Wednesday.In his opening statement, Sondland offered a key admission: that during a July 10 meeting at the White House with senior Ukrainian officials, he mentioned “the pre-requisite of investigations before any White House call or meeting.”In previous testimony, Sondland said he couldn’t recall exactly what he said in that meeting and in another meeting with Ukrainian officials the same day.In his own testimony, Lt. Col Alex Vindman, who participated in both meetings, recalled that Sondland insisted “the Ukrainians would have to deliver an investigation into the Bidens.”Read Sondland’s opening statement here.Copyright © 2019, ABC Audio. All rights reserved.