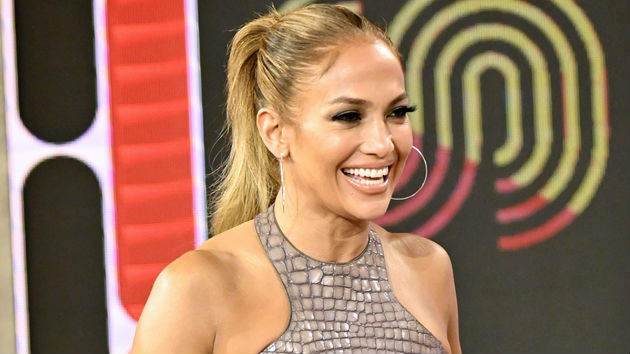 J.Lo will be hosting the December 7 show, making this her third time hosting. Rapper DaBaby will be making his musical guest debut on the episode.

Niall, meanwhile, will be performing on the December 14 show, hosted by Scarlett Johansson. Johansson, who’s engaged to SNL’s Weekend Update anchor Colin Jost, is hosting for the sixth time.

And in the wake of her eight Grammy nominations, Lizzo will be the musical guest for the December 21 episode, with previously announced host Eddie Murphy.

Lopez is currently in New York City, shooting her new romantic comedy Marry Me with Owen Wilson, in her native borough of The Bronx. The film debuts sometime next year.