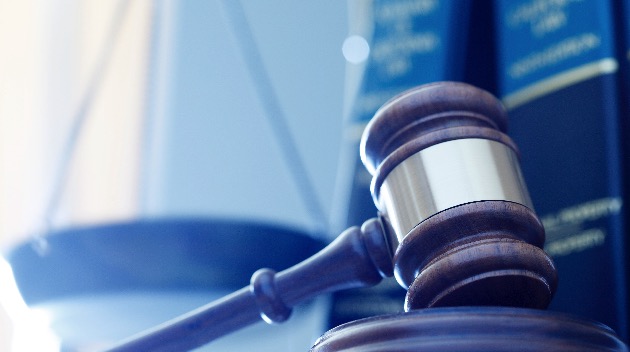 (SAN JUAN, Puerto Rico) — The grandfather charged with negligent homicide after his 1-year-old granddaughter fatally fell from a cruise ship was quiet and stoic as he appeared in a Puerto Rican courtroom Wednesday.During Salvatore Anello’s preliminary hearing, the prosecution said they have witnesses, both on and off the island, they would call to testify.Chloe Wiegand, an 18-month-old from Indiana, was traveling with her grandparents and parents on the Royal Caribbean Freedom of the Seas when she fell to her death in July as the ship was docked in San Juan.Chloe was with her grandfather in the children’s water park play area when her grandfather put her on a wood railing in front of a wall of glass windows, according to attorney Michael Winkleman.Winkleman said the grandfather put Chloe on the railing thinking she’d bang on the glass. However, the window was open and she was “gone,” Winkleman said in July, calling her death a “tragic accident that was preventable.”Prosecutor Laura Hernandez told ABC News that prosecutors are confident in the case and would not have pursued a negligent homicide charge if it was not supported by the evidence.Prosecutors on Wednesday told Judge Gisela Alfonso Fernandez they had discovery evidence to present to the defense. The judge agreed to postpone further proceedings until the discovery evidence was in the hands of the defense.Prosecutors deny that Royal Caribbean had any influence in their decision to charge Anello.Anello’s defense attorney, Jose Ortiz, declined to make a statement after court. Anello is next due in court on Dec. 16.Copyright © 2019, ABC Audio. All rights reserved.