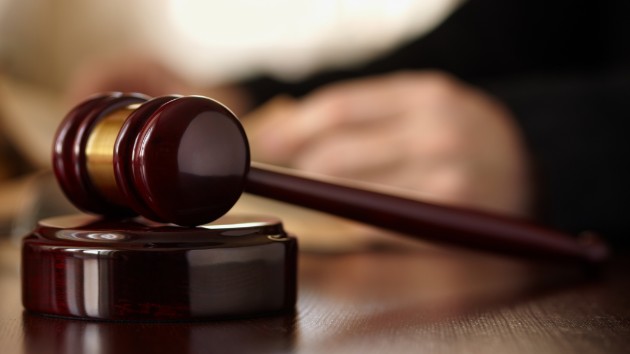 (BALTIMORE) — Former Baltimore Mayor Catherine Pugh was indicted on numerous federal charges of wire fraud, conspiracy to defraud and tax evasion in an alleged scheme involving the publishing of her children’s books, officials announced Wednesday. Pugh, 69, allegedly defrauded customers of Healthy Holly books, a company she owned, for her own political and personal gain, including funding her mayoral run, according to a statement from the U.S. Attorney’s Office. She allegedly used the proceeds from sales of fraudulently obtained Healthy Holly books to also purchase, then renovate, a house in Baltimore City, according to the statement.The grand jury indictment was handed down on Nov. 14 and made public Wednesday. She faces charges of conspiracy to commit wire fraud, seven counts of wire fraud, conspiracy to defraud the United States and two counts of tax evasion. Pugh is expected to turn herself in to the U.S. Marshals before for initial court appearance and arraignment on Thursday. Copyright © 2019, ABC Audio. All rights reserved.