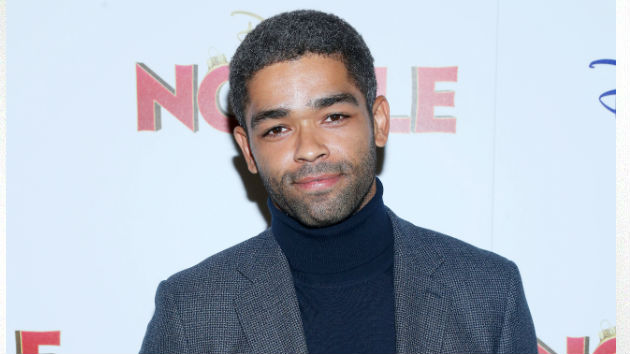 Photo by Bennett Raglin/Getty Images for Disney+
Posted on November 18, 2019 by ABC News

(LOS ANGELES) — The OA star Kingsley Ben-Adir is gearing up to fill some pretty big shoes.

Entertainment Weekly has confirmed that Ben-Adir will play President Barack Obama in the upcoming James Comey miniseries from CBS Studios.

The miniseries, which does not yet have a network, is based on Comey’s book, A Higher Loyalty. The book follows Comey’s role as FBI director from 2013 until May 2017, when President Trump fired him. It also documents his tumultuous relationship with Trump.

This is the latest project for Ben-Adir who will soon be seen in Hulu’s High Fidelity reboot starring Zoe Kravitz and Da’Vine Joy Randolph.

Pelosi, Mnuchin fail to strike coronavirus stimulus deal but talks will continue
Trump denies knowing who ‘Proud Boys’ are, again declines to condemn white supremacy by name
Black Americans are leaving their homes to start their own all-Black communities
Kentucky AG Daniel Cameron granted 48-hour delay in release of Breonna Taylor grand jury recording
How climate change affects wildfires, like those in the West, and makes them worse
Jennifer Lopez to receive The People’s Icon honor at the 2020 E! People’s Choice Awards