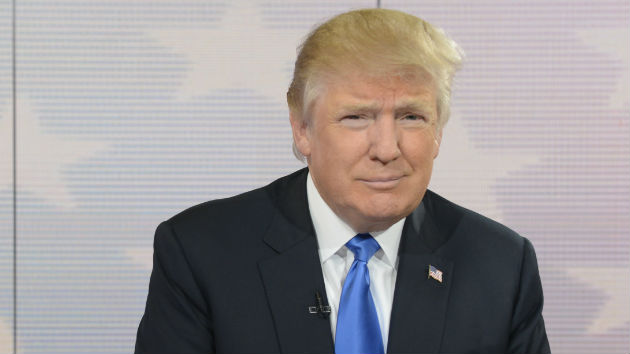 (WASHINGTON D.C.) — The White House has announced that President Donald Trump will present Oscar-winning actor Jon Voight with the National Medal of the Arts on Thursday.

Voight, one of President Trump’s most vocal supporters in Hollywood, was saluted for “his exceptional capacity as an actor to portray deeply complex characters,” a press release noted. “Captivating audiences, [Voight] has given us insights into the richness of the human mind and heart.”

Singer Alison Krauss was also named a recipient of the honor, “for making extraordinary contributions to American music.” The White House added, “Blending bluegrass, folk, gospel, and country into a unique style, she has entertained and enriched the souls of millions.”

The same announcement from the White House says that novelist James Patterson — who incidentally co-wrote the thriller The President Is Missing with President Bill Clinton — would receive the National Medal of the Humanities. Of one of the country’s “most successful authors,” the White House noted that Patterson’s, “prodigious imagination has resulted in fascinating works that have been enjoyed by millions and his championship of literacy in America has inspired many to realize their potential.”

Philanthropist Teresa Lozano Long will also be given the Medal of Humanities. “Through scholarships and philanthropy, she has helped America’s children and young adults learn the skills they need to succeed,” the White House commented.

Both the Medal of the Arts and the Medal of the Humanities honor both individuals and organizations.  This year, the “Musicians of the United States Military” will be singled out in the former category, “for personifying excellence in music and service to country.”

The Claremont Institute was also heralded in the latter, “for…enriching American minds. Its publications and public events have deepened our understanding and appreciation of American freedom, democracy, justice, and rule of law.”