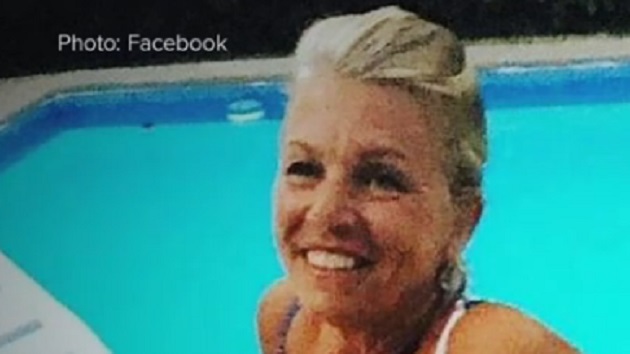 (CABARETE, Dominican Republic) — Patricia Anton, an American teacher who was found dead in the Domincan Republic, will be memorialized at the school where she devoted herself for what would be the last years of her life, her family said.A “peace park” will be erected in her honor at 3 Mariposas Montessori School in Cabarete, where Anton worked as a teacher for six years, her cousin Adrianne Machina told ABC News on Thursday.”Her life was so much bigger than her death,” Machina said.Anton’s husband, Patrick, said in a statement to ABC News that the peace park “will become a lasting legacy in the Cabarete community she loved so much.”Police this week revealed details on how Anton, 63, was found in Cabarete, a town on the northern coast of the island nation. However, the circumstances of her death are still not clear.She appeared to have been a victim of a robbery, as police noted items including her phone, computer and television had been stolen. Local police told ABC News Thursday that no one has been detained yet, but they have identified a suspect and an arrest is imminent.Yet for Anton’s family, they are trying to remember her for who she was and what she meant to the community. The Dominican Republic, her cousin said, satisfied her wanderlust and gave her the opportunity to work with children.”The Dominican Republic was her happy place. I think her dream was to retire down there,” Machina said. “The Dominican Republic really gave her purpose and peace.”Machina added that when bringing relatives to visit the island nation, she would be the one to reassure them it was safe.”The last thing she’d want to be is the poster girl for ‘Don’t go to the Dominican Republic,"” her cousin said.Anton’s husband, Patrick, said in a statement that he and his children — a 35-year-old son, a 31-year-old son and 28-year-old daughter — appreciate the support they have received during this time.”We encourage you to spread Patty’s message of kindness and good works,” the family said.Anton was born in Trieste, Italy, but was an American citizen who lived in Detroit and Traverse City, Michigan, before moving to the Dominican Republic around 2013.Calling her a “maternal mama bear,” Machina said Anton always wanted to help children and believed that both education and human connection could benefit any community.”If people want to do something that would be meaningful, stand up for the underdog and be kind to people who look different from you,” Machina said. “She was all about kindness and sweetness.”Copyright © 2019, ABC Audio. All rights reserved.