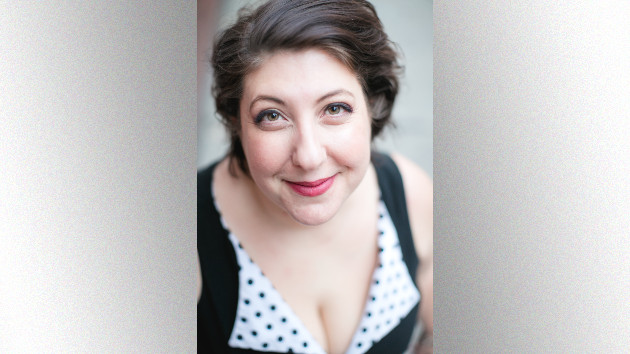 (NEW YORK) — It may be the final season of USA Network hacker drama Mr. Robot, but the show still had time to introduce one last baddie. Ashlie Atkinson plays the show’s new favorite villain, Dark Army operative Janice – and she’s having a blast scaring the crap out of fans.

“I just really loved the idea of someone who was an ‘order muppet,’ who is really into control and order but was a really joyous person — but a complete psychopath,” Atkinson tells ABC Audio. “I really liked that about her.”

Atkinson, who was a huge fan of Mr. Robot before joining the show as a series regular, says she loves to see fans’ reactions to Janice online. Her favorite was the fan who dubbed Janice the scariest Mr. Robot villain after spotting her on another TV show.

“Someone said, ‘Ashlie Atkinson was on Emergence and when I saw her face I straight up jumped out of my chair,’” she recalls with a laugh. “And I was like, ‘Oh good. People are afraid of me on other shows now when I’m playing like moms or neighbors.”

As for what’s coming up in the final few episodes of the season, Atkinson teases it’s “only going to get crazier from here on out.”