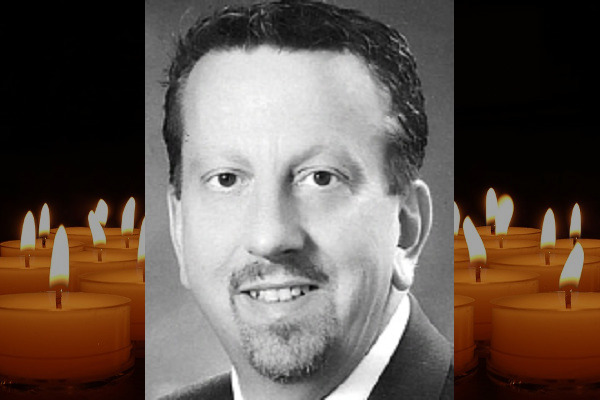 Clarion, PA – Funeral services have been scheduled for the Clarion County Coroner who passed away earlier this week.

56-year-old Randall Stom was found unresponsive in Clarion on Tuesday. His death remains under investigation at this time.

He had served as the county coroner since 2017, but he worked closely with officials for much longer than that. He was also an educator and funeral director for Goble Funeral Home and Crematory. He was active in suicide prevention and addiction treatment efforts in Clarion County. He also was an active part of his church, sang in the church choir and was a member of the Clarion Community Choir, and was the president of the Clarion Kiwanis Club.

Randall leaves behind his wife, two sons and one grandchild, and his children’s mother and close friend.

Family and friends of Randall Stom will be received this Sunday at the Goble Funeral Home in Clarion from 2 until 4 and 6 until 8 p.m. Additional visitation will be held at the First United Methodist Church in Clarion on Monday from 10 a.m. until the time o the funeral service at 11. 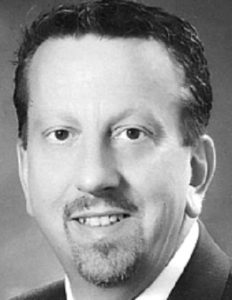 Born on February 25, 1963, in Sacramento, California, he was the son of Dale Franklin and Bettie Lee Alton Stom. In 1981 he graduated from Clarion-Limestone school and in 1985 he received his Bachelor of Science degree in Biology from Clarion University of PA , and his Master degree in Science Education from Clarion University of PA in 1987 and had post-graduate doctoral studies in education and education administration from the University of South Carolina in 1991. He also attended Slippery Rock University. In 2012 he graduated with honors and was recognized by his peers with the Memorial Award for leadership from the Pennsylvania Institute of Mortuary Science in Pittsburgh.

Randall was an educator and a funeral director for Goble Funeral Home & Crematory. In 2017 he was elected as Clarion County Coroner and took office in 2018. He was active in suicide prevention and addiction treatment efforts in Clarion County. He was a member of the First United Methodist Church where he served on the church council and sang with the Chancel Choir. He was the president of the Clarion Kiwanis Club, served on the board of Pennies from Heaven, was a member of the Clarion Community Choir and S.A.F.E.

An additional visitation will be held at First United Methodist Church, 600 Wood Street, Clarion, PA on Monday from 10:00 am until 11:00 am.

Funeral services will follow at 11:00 am with the Rev. John E. Flower, Jr. officiating. Interment will follow in the New Rehoboth Church Cemetery.

In lieu of flowers the family has requested donations to be made to the First United Methodist Church, 600 Wood Street, Clarion, PA. Friends and family may send online condolences, order flowers and memorials, and obtain additional information by visiting www.goblefh.net.