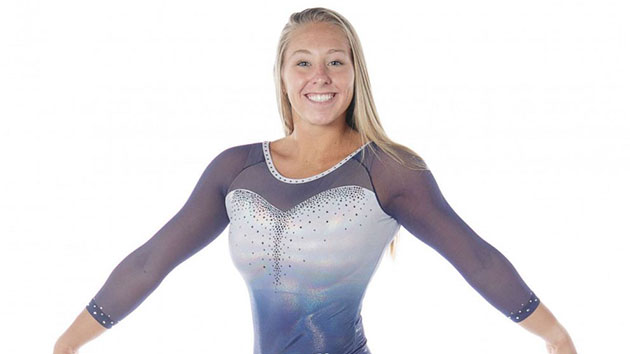 (NEW HAVEN, Conn.) — A Connecticut university community is mourning the loss of a young gymnast who died over the weekend after suffering from a training accident, her school announced Monday.Melanie Coleman, a 20-year-old junior at Southern Connecticut State University in New Haven, died after sustaining a spinal injury while practicing on Friday.It’s still unclear how the accident occurred, but the school said Coleman fell during a routine training exercise on the uneven bars. She was rushed to Yale-New Haven Hospital where she died Sunday.Coleman was an all-state gymnast at Jonathan Law High School in Milford, Connecticut, her hometown, and was pursuing a nursing degree at SCSU.”This has been devastating to her coaches and teammates and we hope to support them in this very difficult time,” Southern Connecticut State University Director of Athletics Jay Moran said in a statement Monday. “Melanie was a very bright student, an excellent athlete and involved member of the Southern Connecticut community. The entire Southern athletics family is greatly saddened by her loss.”Last year, she was honored by USA Gymnastics as an All-America scholar-athlete, and was also recognized by Women’s Collegiate Gymnastics Association as a scholastic All-American, the university said in a statement Monday.”We are heartbroken and stunned by Melanie’s passing,” Southern Connecticut State University gymnastics head coach, Mary Fredericks, said in the statement. “She was an incredibly hard worker and a sweet-spirited young woman. Our thoughts and prayers continue to go out to her family at this time. The SCSU Gymnastics team will miss her greatly though she will always be with us.”The family set up a GoFundMe campaign, which had raised nearly $35,000 as of Monday evening, easily exceeding its $10,000 goal.