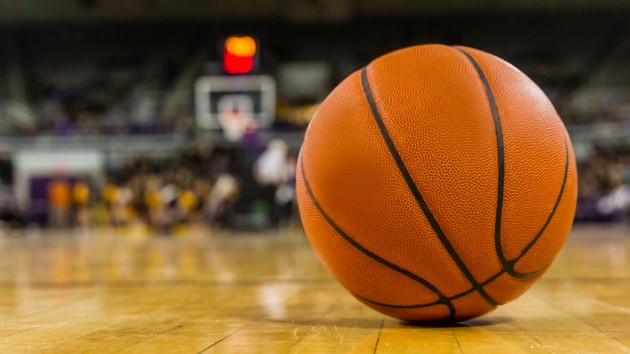 (MIAMI) — Miami Heat shooting guard Dion Waiters has been suspended 10 games without pay over what the team described as a “very scary situation” that occurred last Thursday night.Citing sources, ESPN reports the situation involved the 27-year-old experiencing a “panic attack” aboard a team flight to Los Angeles after he consumed an edible infused with THC.”We are very disappointed in Dion’s actions this season that include the very scary situation on Thursday night, and grateful that the outcome wasn’t worse,” the Heat said in a statement Sunday.”There have been a number of instances this season in which Dion has engaged in conduct detrimental to the team. Accordingly, he will be suspended without pay for 10 games, including the [Los Angeles] Lakers game last Friday, and will be eligible to return after the Golden State Warriors game on November 29th,” the statement continued.Waiters was previously suspended by Miami for taking to social media to voice his frustrations about his place on the team. That suspension cost him playing in the Heat’s first game of the season last month.Copyright © 2019, ABC Audio. All rights reserved.

Teachers concerned over COVID-19 safety as schools reopen, new cases are reported
Leslie Odom Jr. reveals that he almost walked out of the ‘Hamilton’ movie over pay equity
More than a million without power in Midwest from severe storms, heat wave continues Northeast
Jeffrey Epstein’s suicide still looms over the BOP one year later
Retired NYPD chief sues department over alleged ‘glass ceiling’ for female officers
Heat Advisory from the Plains to the Northeast, fire and heat in West