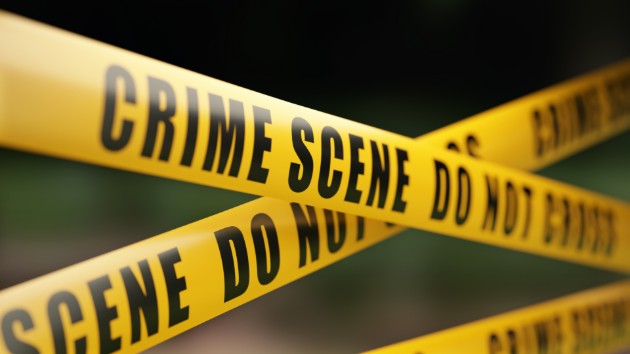 (HARDY, Va.) — A Marine is wanted in the murder of his mother’s boyfriend.Rodney Brown, 54, was shot and killed on Saturday just before noon at his home in Hardy, Va., about 9 miles southeast of Roanoke. The following day, the Franklin County Sheriff’s Office named Michael Alexander Brown, the son of Rodney Brown’s live-in girlfriend, the suspect in his killing.Michael Alexander Brown, 22, was serving as a combat engineer for the United States Marine Corps until around Oct. 18, when he deserted his post at Camp Lejeune in North Carolina. He has been seen in and around Virginia’s Franklin County in the past two weeks, according to the sheriff’s office.Authorities have obtained an arrest warrant for Brown for second-degree murder and use of a firearm in the commission of a felony.It’s unknown where the suspect may be headed or where he has been staying since leaving his post. But he has been known to live in the woods and visit national parks, according to the sheriff’s office.Michael Alexander Brown “is believed to be armed with a high-powered rifle and may have access to other weapons.” Those who come in contact with him “should use extreme caution and contact law enforcement immediately,” the sheriff’s office said.The suspect has recently been driving a 2008 black Lincoln Town Car, possibly with North Carolina tags, although there are no license plates registered in his name.Anyone with information on the case or the suspect’s whereabouts is urged to contact J.P. Nolen with the Franklin County Sheriff’s Office at 540-483-6662.