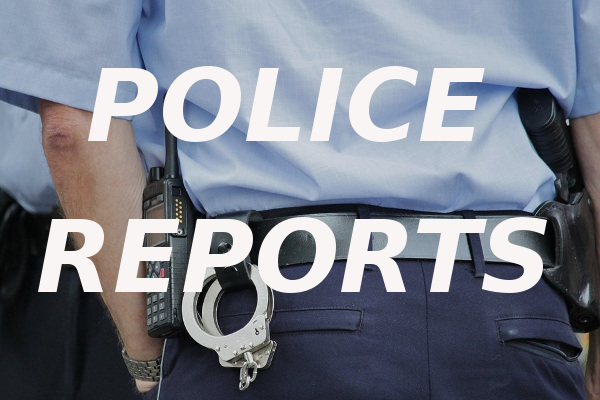 Clearfield, PA – There was a strange case of an attempted dog theft in Clearfield Borough.

Clearfield officers say they responded to a number of incidents recently, including to a home on South 4th Street where a woman had attempted to steal a dog from the victim’s yard.

Clearfield Borough Police responded to Turnpike Avenue for a traffic complaint of a low hanging limb. Police were able to remove the limb.

Officers responded to West Market Street for an altercation between a male and female. Police arrived and found the altercation was verbal and nothing physical had taken place.

Police responded to alarm along South 2nd Street Police found the alarm was accidentally set off and no emergency existed.

Clearfield Borough Police are investigating an incident of unauthorized use of a motor vehicle. Police report a known female asked to use a vehicle for the evening and has failed to return it to the owner.

Officers responded to South 4th Street where a female attempted to steal a dog from the victims yard.

Police responded to West Pine Street for a residential alarm. Police found the residence to be secure. A search of the residence was also completed and nothing appeared to be disturbed.

Officers were called regarding a theft of a wallet from a vehicle. The victim later called back advising they had located the wallet.

Clearfield Borough Police were called to Daisy Street for wire that had been pulled down. Police were assisted by members of the Clearfield Fire Dept. The wire was removed.

Police handled a minor accident where a bus had struck a parked car along Turnpike Avenue. No injuries were reported and both vehicles were able to be driven from the scene.

Officers assisted Domestic Relations with attempting to serve a warrant along a Williams Street resident.