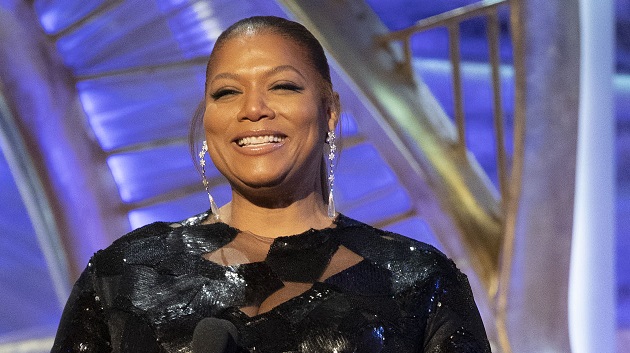 (LOS ANGELES) — CBS has given a pilot production commitment to a TV spinoff for the The Equalizer, starring Queen Latifah, according to Deadline.

The series will follow an “enigmatic figure — played by Latifah, who also serves as a producer — who uses her extensive skills to help those with nowhere else to turn.”  Latifah’s role, according to the trade, is a “new take” on the character first played by Edward Woodard in the 1980s CBS TV series, and most recently played by Denzel Washington in the Antoine Fuqua-directed and produced film franchise.

Queen Latifah will next be seen playing Ursula in The Little Mermaid Live! airing Tuesday at 8 p.m. ET on ABC.