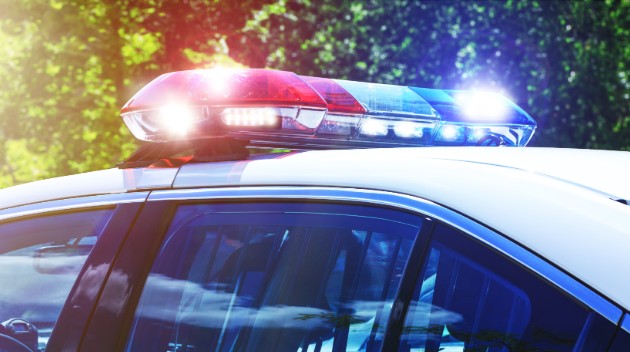 (MILWAUKEE) — A Milwaukee man was left with second-degree burns over the weekend after someone threw battery acid in his face and accused him of being in the country illegally.Mahud Villalaz, 42, said a man doused him with the chemical during an argument on Friday over how he parked his vehicle. A surveillance camera captured the encounter on video, showing the suspect raising his hands and pointing in Villalaz’s face right before he splashed him with the liquid.”He told me I could not park right there. He said, ‘You need to obey the law. You came here and invade my country,"” Villalaz, who is Hispanic, told reporters at a press conference Sunday. “I ignored him.”Villalaz said he moved his car to another space, but the man, who he says is white, was “still waiting out there with a bottle in his hands.””He started arguing, saying, ‘Why you came here and invade my country? Why you came here illegally?’ [I said], ‘Sir, you don’t know my status. I’m a U.S. citizen too,"” Villalaz recalled. “He got mad when I told him ‘everybody came here from somewhere else."”Villalaz, who was on his way to a restaurant, said he had begun to walk away when the man suddenly tossed the acid in his face.He said he tried to defend himself, “but then it started burning really bad.””I started screaming for help. I went to the restaurant to try to wash myself,” Villalaz said. “I was really scared. I thought he was going to run behind me. But thank God nothing else happened. Thank God he didn’t have a gun and I have my life.”The Milwaukee Police Department told ABC News that they arrested a 61-year-old man in connection with the attack, but they did not release his identity. He will face a charge of aggravated battery, police said.The department did not immediately respond to ABC News’ request for comment.Milwaukee Alderman Jose Perez said he expects the suspect to be charged with a hate crime.”This was senseless violence and it needs to stop. We as a community need to come together to work through our differences and learn to respect one another and diffuse (sic) conflict,” Perez said in a statement. “We as a community are encouraged that police are investigating this attack as a hate crime and have been ensured that all hate crime enhancers are added to the charges.”