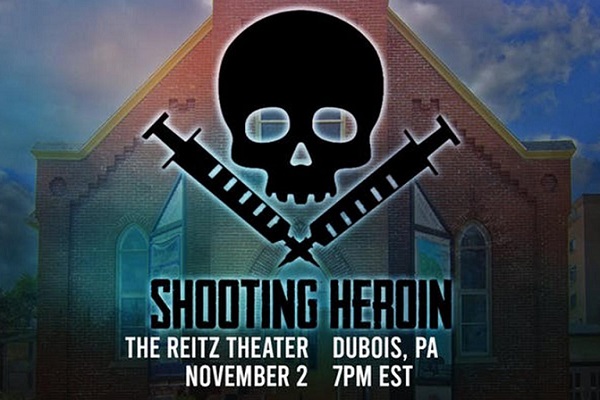 Inspired by true events, this fictional story is about a small town that comes together to fight back against the spread of drugs… by whatever means necessary.

The show starts at 7 p.m. at the Reitz Theater on Saturday. Tickets are $10 and are available online at ReitzTheater.com and at the box office on show night.