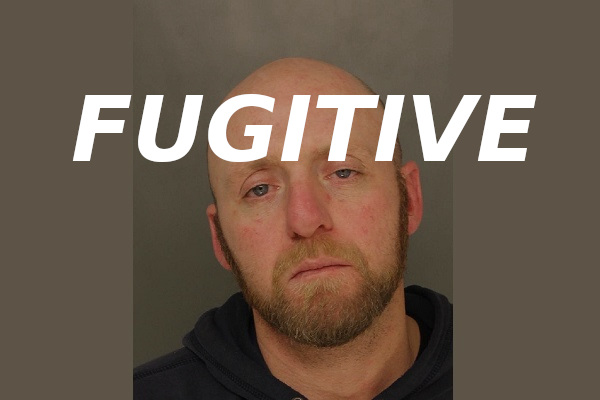 Clearfield, PA – 41-year-old Kenneth Matthews from Glen Richey is the Clearfield County Fugitive of the Week. He is wanted for failure to appear in court for charges of possession of a controlled substance, terroristic threats, and stalking.

In February 2019, Matthews was found slumped over his steering wheel and was under the influence of drugs. In another case in February, police had charged him with threatening and stalking someone. Matthews failed to appear for his court hearing in October.

Kenneth Matthews is a white male, 5 feet 7 inches tall, with blue eyes and a bald head.

If you know where Matthews is, please call Clearfield County Crime Stoppers at 1-800-376-4700. All calls are confidential. You can also make an anonymous tip online at www.ClearfieldDA.org. 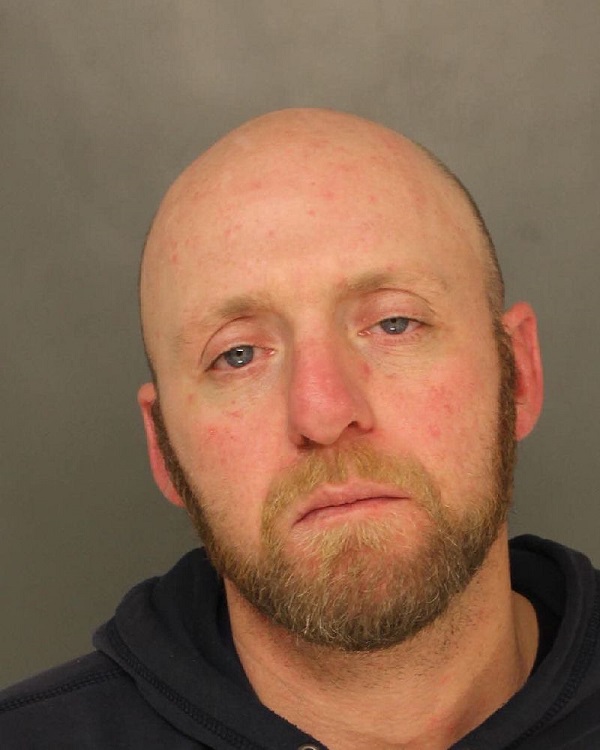 Shaw stated that Matthews is wanted in two separate cases for failure to appear at Sentencing Court held on May 21, 2019, at which time a warrant was issued for his arrest.

On February 15, 2019, Officer Austin Miller of the Clearfield Borough Police Department, filed a Criminal Complaint charging Matthews with: 1) Possession of a Controlled Substance, M; and 2) Use/Possession of Drug Paraphernalia, M.

An Affidavit of Probable Cause filed by Officer Miller states that on February 6, 2019, Officers made contact with an individual, later identified as Matthews, who was slumped over the steering wheel of a vehicle. Upon making contact with Matthews, he appeared to be under the influence of a controlled substance. At that time, Officers noticed a clear pipe within the vehicle. A subsequent search revealed controlled substances.

In a separate case, Corporal Shawn Fye of the Clearfield Borough Police Department, filed a Criminal Complaint charging Matthews with: (1) Terroristic Threats, M1; 2) Stalking, M1; and 3) Harassment, M3 due to an incident that occurred on February 10, 2019.

On February 21, 2019, a preliminary hearing was held and all charges were held to court. On May 21, 2019, Matthews failed to appear for Sentencing Court and a warrant was issued for his arrest.

Matthews is described as follows:

Anonymous tips can also be submitted by visiting the Clearfield County District Attorney web site at “www.ClearfieldDA.org” and selecting “Report A Crime”.

CALL TODAY
YOU MAY BE ELIGIBLE TO RECEIVE A REWARD

(A person charged with a crime is presumed innocent until proven guilty.)