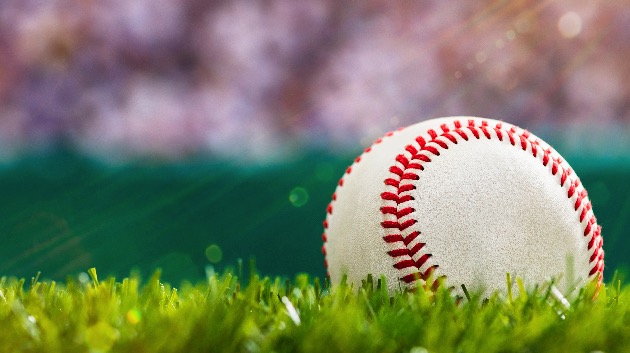 (NEW YORK) — A Major League Baseball umpire apologized for threatening to buy an AR-15 if President Trump is impeached.Rob Drake said in a statement to ESPN on Thursday he especially wanted to apologize “to every person who has been affected by gun violence in our country… I never intended to diminish the threat of violence from assault weapons, or violence of any kind.”Drake tweeted Tuesday he “will be buying an AR-15 tomorrow, because if you impeach MY PRESIDENT this way, YOU WILL HAVE ANOTHER CIVAL (sic) WAR!!! #MAGA2020.”In his apology, he said he was “going to learn from this.”The tweet and the ump’s Twitter account have since been deleted.The MLB said they were looking into the incident, while the umpire’s association appeared to stand by Drake.”Rob is a passionate individual and an outstanding umpire. He chose the wrong way to convey his opinion about our great country. His posting does not represent the view of the MLBUA or reflect those of the umpires we represent,” the statement by the umpire’s association statement read. “The MLBUA supports all of the umpires who ensure fair play in the greatest game on earth. We are a group of individuals with diverse opinions and beliefs, united in our desire to continue our excellence officiating MLB games.”Drake has been with the Major Leagues since 2010, according to his umpire profile.Copyright © 2019, ABC Audio. All rights reserved.