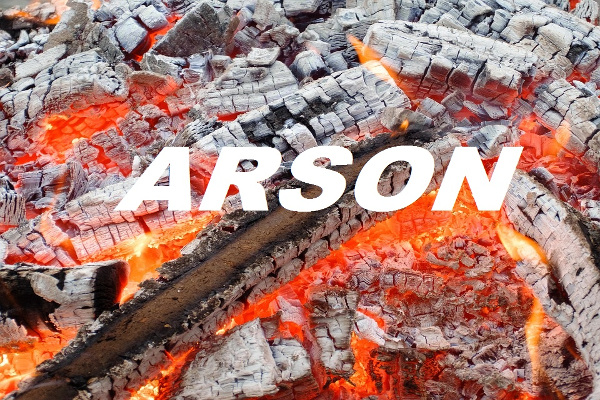 Burnside Township, PA – An abandoned apartment building in Clearfield County that had been damaged by fire 4 years ago was set on fire again yesterday.

The Cherrytree Fire Department asked for assistance from the State Police Fire Marshal to determine the origin and cause of a fire on Stifflertown Road in Burnside Township yesterday. The fire seems to have started around 2 a.m. Tuesday.

It was unoccupied and had been previously damaged by fire in 2015.

The structure was a complete loss.

There were no utilities active at the structure.

The fire has been classified as arson. Anyone with information is asked to call State Police in Punxsutawney at 814-938-0510.