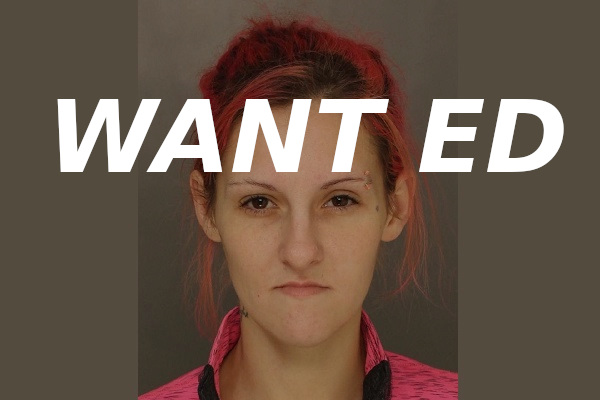 Clearfield, PA – 30-year-old Candace Gillingham from Clearfield is the Clearfield County Fugitive of the Week. She is wanted for failure to appear in court for possession of a controlled substance and providing a false ID.

In July 2019, officers got reports of a suspicious woman sitting on private property. When police asked her who she was and what she was doing there, Gillingham gave them a fake name.

However, officers were able to identify her and found that she had an active warrant. During her search, police found multiple syringes, a spoon with residue, and two baggies containing suspected meth residue.

She was taken to the Clearfield County Jail, where officials there found that she was hiding two additional baggies of methamphetamine and buprenorphine.

Gillingham failed to appear for her court hearing in October.

If you know where Gillingham is, please call Clearfield County Crime Stoppers at 1-800-376-4700. All calls are confidential. You can also make an anonymous tip online at www.ClearfieldDA.org. 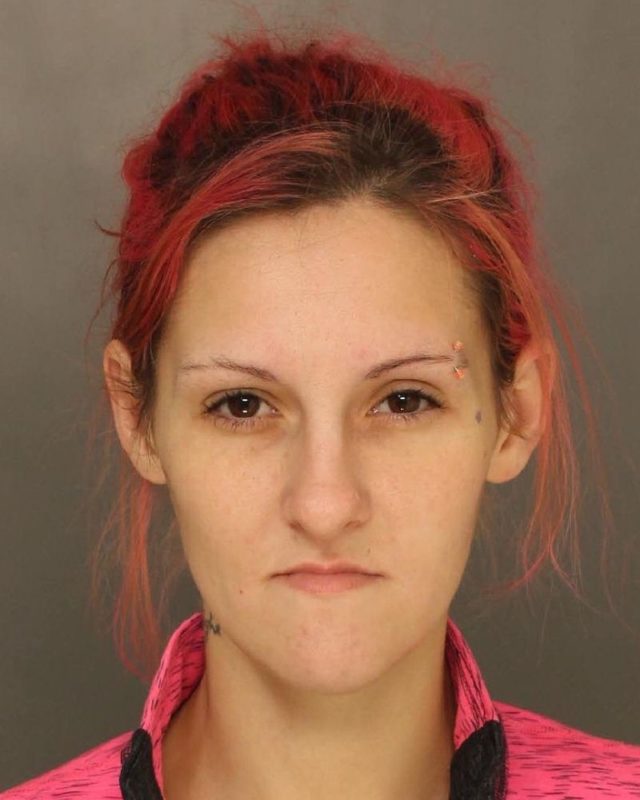