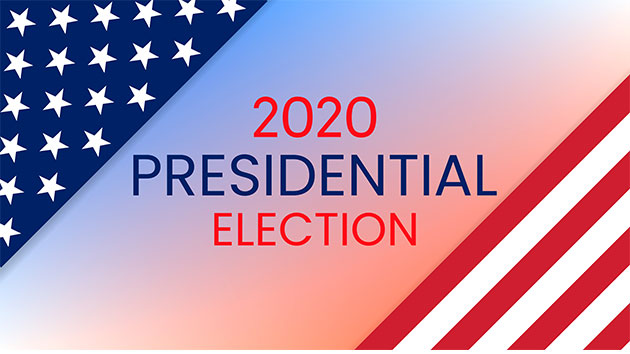 (WASHINGTON) —  Democratic presidential hopeful Sen. Elizabeth Warren said she will put out a plan in the next few weeks that details how she intends to pay for Medicare for All, answering a long-asked question about whether or not raising middle class taxes would be an inevitable part of the proposed health care plan. “I didn’t get a question today about Medicare for All, but I want to say a word about it before we go any further, and that is this — every single person who is running for president of the United States, on the Democratic side right now, knows that families are getting crushed by the cost of health care. They also know that the cheapest possible way to make sure that everyone gets the health care that they need is Medicare for All,” she began, speaking to a crowd of supporters on the campaign trail in Iowa.”That’s why I support Medicare for All,” she said. “What I see, though, is that we need to talk about the cost. And I plan, over the next few weeks, to put out a plan that talks about, specifically, the cost of Medicare for All and specifically, how we pay for it,” Warren said.She offered up the news about the incoming plan at the end of her speech and after taking a few questions from voters in the crowd.Warren has repeatedly been asked how she intends to pay for Medicare for All if elected, but so far has only offered the answer that total costs would go down for middle class families. Sen. Bernie Sanders, the 2020 candidate from Vermont who wrote the Senate bill outlining the single-payer, government-run health care system, has said that middle class taxes would go up but premiums, deductibles and co-payments would be eliminated, reducing total costs.In Iowa on Sunday, Warren said her campaign had been working on the question about “what’s possible” and “how you pay for it” for months. Over those months, she has hedged on the question of raising middle class taxes dozens of times, always saying that costs will go up for the wealthy, but costs will go down for middle class families, despite Sanders’ clear answer on the question.Warren’s announcement comes on the heels of the fourth Democratic debate, where her 2020 opponents attacked her for a lack of details on whether taxes will go up for middle class families under her version of the plan. Warren ducked direct answers by saying her plan would overall “lower costs for middle class families.””I think there are, have been, many estimates about what the cost would be and many different payment streams, and I’ve been working on how to get the exact details to make that work,” Warren said Sunday. “I’ve been a co-sponsor of Medicare for All from the beginning. You know, one of the things that happens when you do lots of selfie lines, is you get to hear from a lot of different people, and what they talk about is how the cost of health care is crushing their families.”In the recent debate, Sanders noted that he thinks it’s “appropriate to acknowledge that taxes will go up.””Well at least that’s a straightforward answer,” responded South Bend, Indiana, Mayor Pete Buttigieg, who supports a health care plan with both public and private options. “But there’s a better way.”It has previously been reported that her campaign was looking into different options to pay for the health care plan, including Sanders’ option laid out in the bill. Warren, however, disclosed for the first time Sunday that they were nearing a plan about pay-fors that will soon be in writing.She maintained that it was not a change in her support of Medicare for All, but a piece of the plan she’d been working on for a long time.”And I’m getting close. It’s just got a little more work that it needs on it before it’s released,” Warren told reporters Sunday.

“It’s mystifying that for someone who has put having a plan for everything at the center of her pitch to voters, Senator Warren has decided to release a health care plan only after enduring immense public pressure for refusing to do so,” Ducklo said. “We hope her plan will be straight with the American people about how much middle class taxes will go up to pay for the $30+ trillion it will take to fund Medicare for All.”

‘Because they can get away with it’: Why African Americans are blamed for crimes they didn’t commit: Experts
Pentagon has troops on 4-hour standby to go to Minneapolis if needed
How some cities plan to increase outdoor dining as restaurants reopen
Trump again stokes racial divides, a reality at odds with his efforts to court black voters
Barr claims protests were ‘hijacked’ as authorities point to out-of-state actors
Cleared of wrongdoing for Kansas trips, Pompeo turns to attack Dem requesting probe