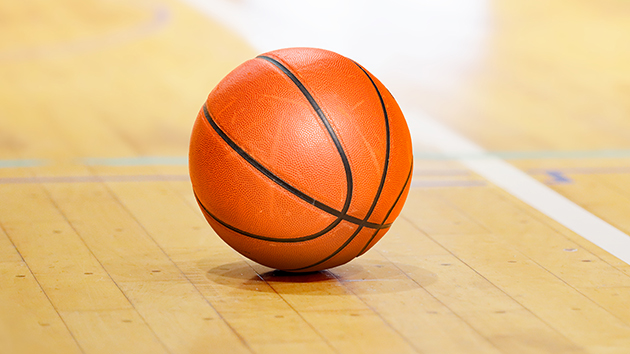 (WASHINGTON) — The Washington Wizards have agreed to a two-year contract extension with All-Star guard Bradley Beal, the team announced Thursday. Beal was already owed $58 million over the next two seasons. He will make $72 million over the span of the extension, which goes into effect for the 2021-2022 season.Beal could then be eligible for a five-year extension worth $266 million — which would be the largest contract in NBA history.The deal comes as rumors that teams could seek to acquire Beal in a trade this season. The additional commitment could serve to dilute the trade market for contenders seeking additional talent.Beal is coming off of his best statistical season, scoring 25.6 points, dishing 5.5 assists and grabbing 5 rebounds per game. The Wizards also have $171 million committed to injured point guard John Wall over the next four years. Copyright © 2019, ABC Audio. All rights reserved.

Pentagon has troops on 4-hour standby to go to Minneapolis if needed
How some cities plan to increase outdoor dining as restaurants reopen
Trump again stokes racial divides, a reality at odds with his efforts to court black voters
Barr claims protests were ‘hijacked’ as authorities point to out-of-state actors
Cleared of wrongdoing for Kansas trips, Pompeo turns to attack Dem requesting probe
Trump appoints Conair heir who promoted conspiracy theories to head US consulate in Bermuda