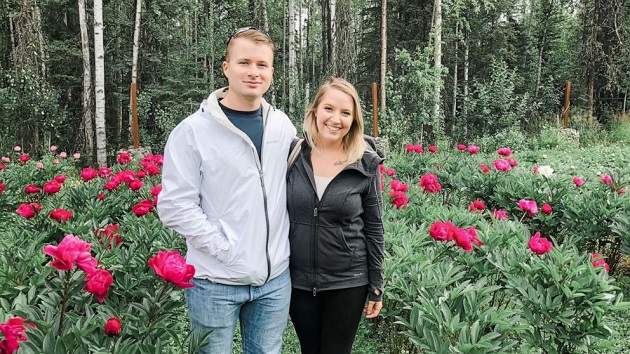 (NEW YORK) — Miscarriage is a heartbreaking reality for many women in this country, with at least 10 to 20% of pregnancies ending in loss, according to the Mayo Clinic. However, that number is likely higher, as many miscarriages occur before a woman learns she’s expecting.Stillbirth, a term used to describe a miscarriage after 20 weeks of gestation, is less common, but is believed to impact 1 in 100 pregnancies, or 24,000 babies, each year, according to the Centers for Disease Control and Prevention.Kendal Taylor, a Colorado native currently based in Alabama, has suffered three losses — two miscarriages and a stillbirth — and now aims to raise awareness of these issues and provide grieving parents with resources.